In my roles as an independent dyslexia assessor and tutor I sometimes wonder why the majority of students I see are boys.  Why is it males appear to struggle more with literacy?

There are many arguments about why boys are often seen to be struggling with literacy more than girls.  I think there are way too many complex issues in the mix to singularly give one causal link to this.

However it’s been suggested that girls play more at office and school.  Boys are said to not want to sit in a classroom environment and prefer to be outside.  It’s argued we often buy girls books and stationery as gifts more than we do boys.  There is also the opinion that we have more female role models in primary schools and the lack of male role models in primary school etc also has an impact on boys being interested in literacy.

I can already imagine some of you read this and raise your hands in agreement and others are shouting and reacting strongly against these opinions.  As I suggested, there is no one causal reason why we may see boys struggle more.  In fact, is it the fact that more boys struggle or is the fact that we identify less girls?  Girls can be great at covering up mistakes and mimicking.  Maybe we identify more boys as they demonstrate more behavioural issues in the classroom?

However we can also consider the male and female brain.  Girls are more language orientated and more creative where boys are said to be more logical and mathematical thinkers.

It was during some of my 1:1 sessions using CodeBreakers® with primary school age boys that the parents have started to mention that their sons seem to be thriving using a more logical way of learning spelling and reading than just based purely on sounds/phonics.  Parents have commented they feels schools may touch upon the rules of why to choose a c,k,ck to make a /k/ sound at the end of a word  such as ‘peck, stick, tank, think, picnic, arctic’ but they rarely stay on the rules long enough and allow them to practice the rules in the context of reading and writing.

When I teach using CodeBreakers® I try to emphasise the logical rules such as /k/ at the end of a word.  Surprisingly there are lots of rules in the English language, many of the students really enjoy this method of learning along with all the games and play we utilise when delivering learning in a multi-sensory way. 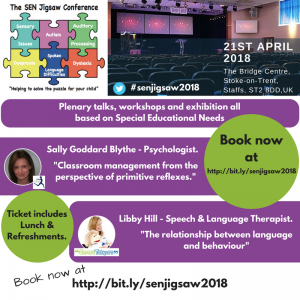